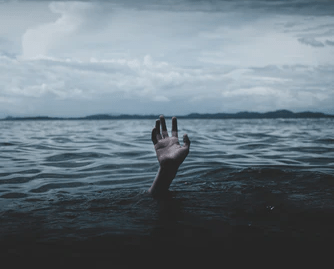 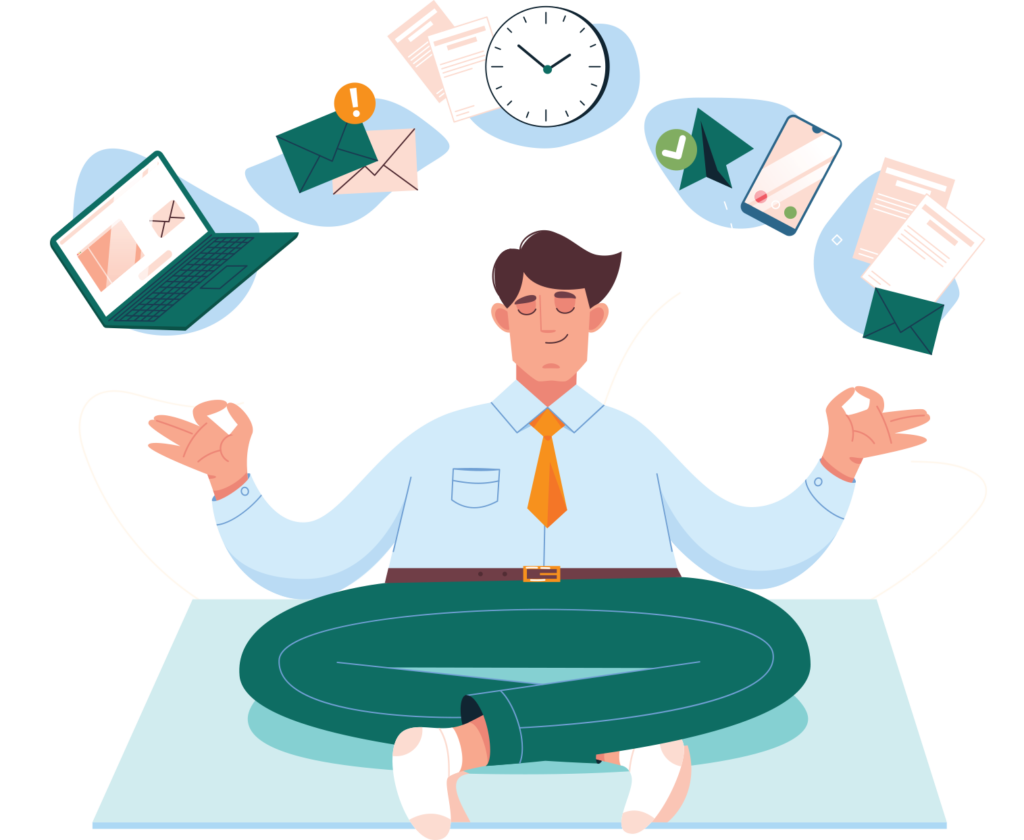 Coping mechanisms are strategies people often use in the face of stress and trauma to help them to manage painful and difficult emotions. 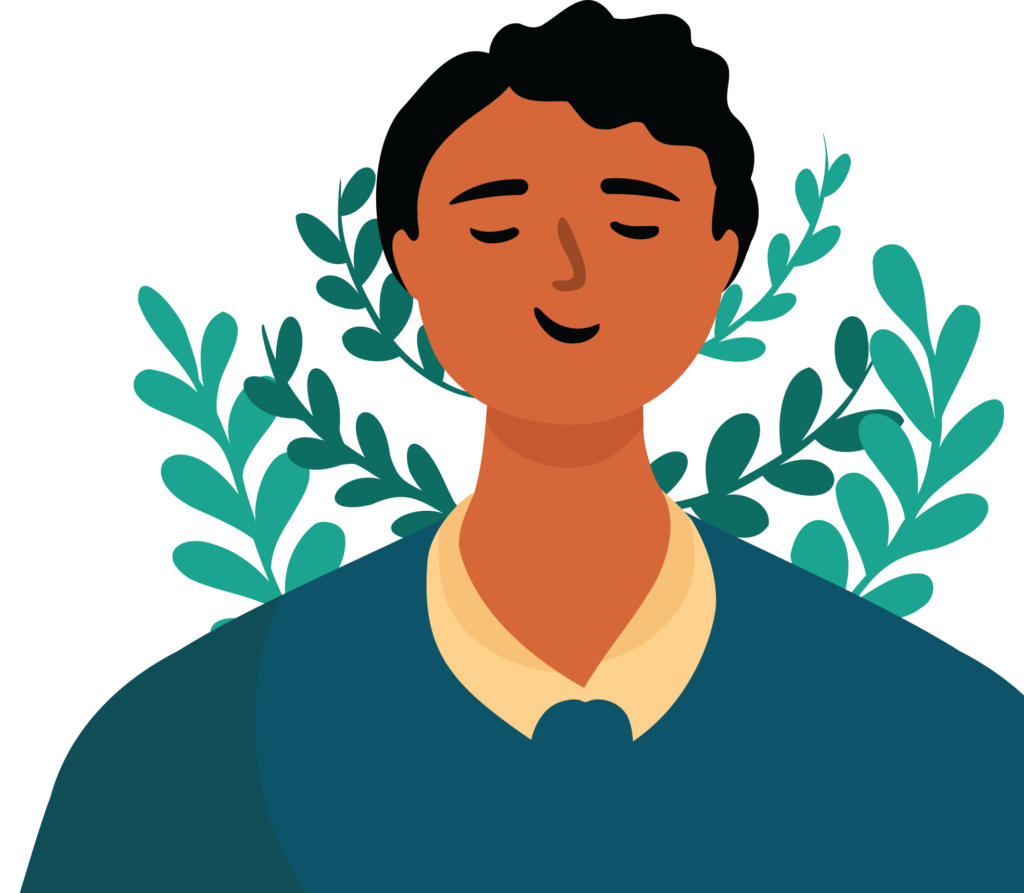 Depression is often positioned as a woman’s disease, in part due to the recognition of a lower incidence of depression among men compared to women. However, downstream indicators including men’s self-harm and suicide suggest that depression may be less often diagnosed because men tend to deny illness, self-monitor and treat symptoms, and avoid health services or have difficulty engaging care providers. As a result, men’s depression, including how to identify and treat it, is poorly understood. 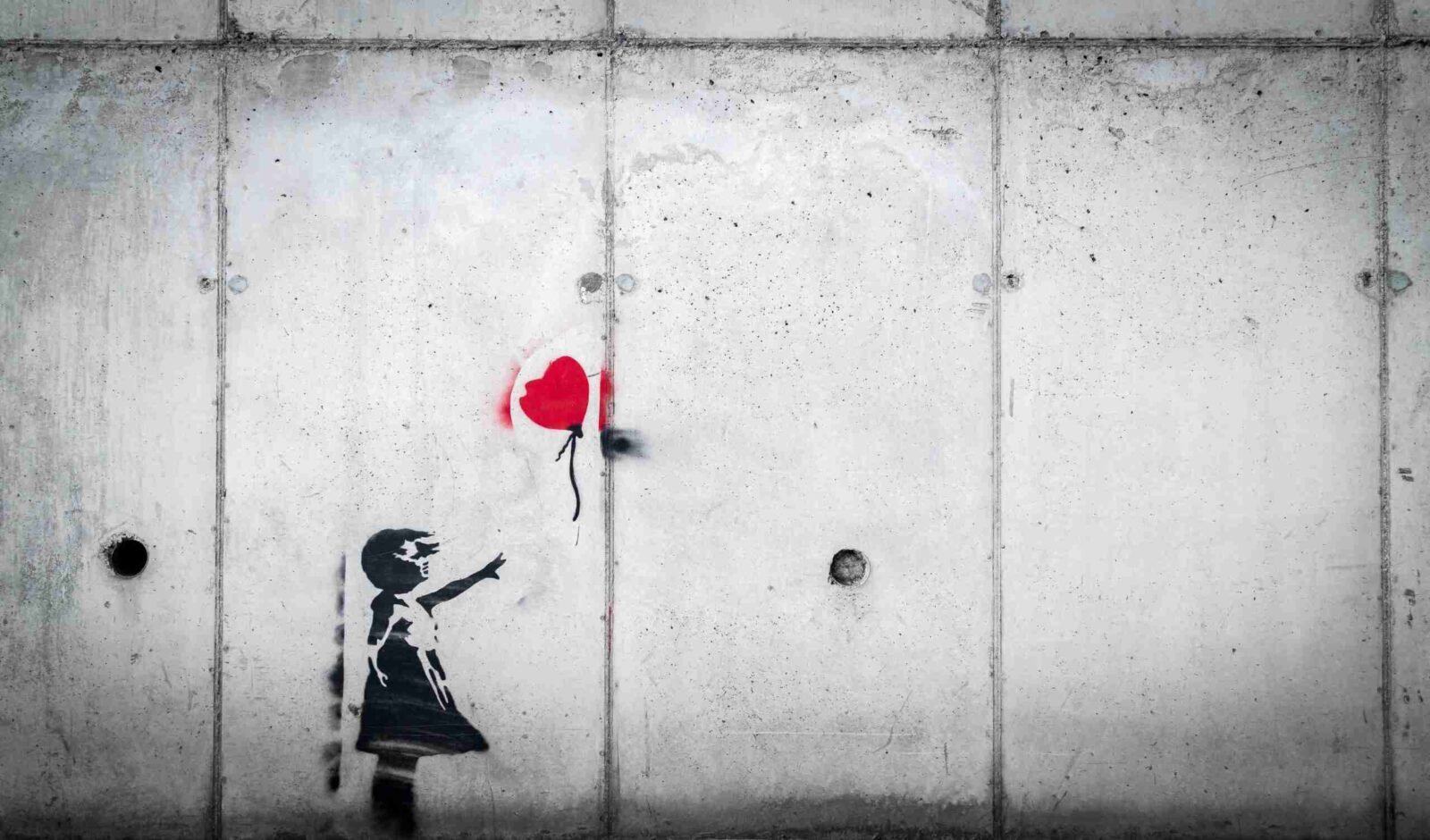 The COVID -19 pandemic has seen many people experience loss and grief of profound scale. Many have lost their loved ones, their jobs, relationship, freedom, and there has also been an unprecedented disruption of usual activities, etc. What are Grief and Loss? We all have experienced some form of loss at various points in our … 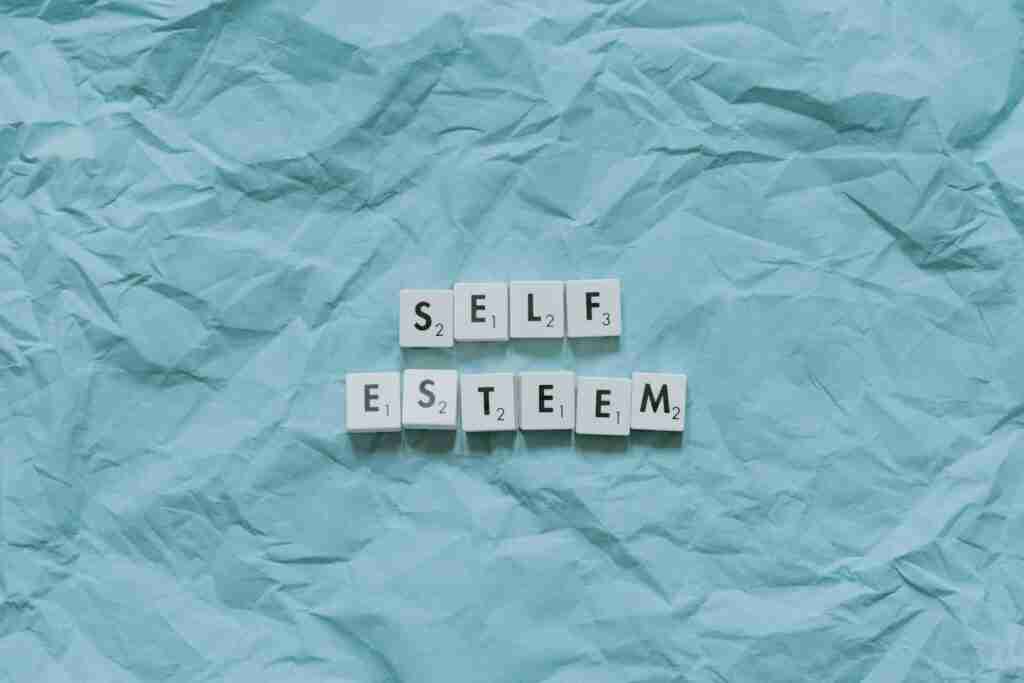 Self-esteem relates to the way we feel about ourselves. It reflects our inner sense of confidence as an external experience. It could influence the person’s life process.